In 2019, a total of about 1.74 million Chinese tourists visited Philippines! 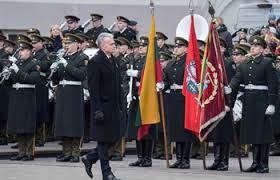 In 2019, a total of about 1.74 million Chinese tourists visited Philippines, a 38.58 percent rise from the year before, data from the Philippine Department of Tourism (DOT) illustrated this on Monday.

Philippine Tourism Secretary, Bernadette Romulo-Puyat explained in a statement that a total of about 8.26 million international tourists holidayed in this tropical country well-known for its unspoiled beaches and century-old churches.

Puyat defined the year 2019 as “a new milestone in the country’s tourism history” as foreign tourists’ arrivals reached the 8 million mark.

In 2018, tourism industries contributed 12.7 percent to the economy of Philippine, according to the Philippines Statistics Authority (PSA).