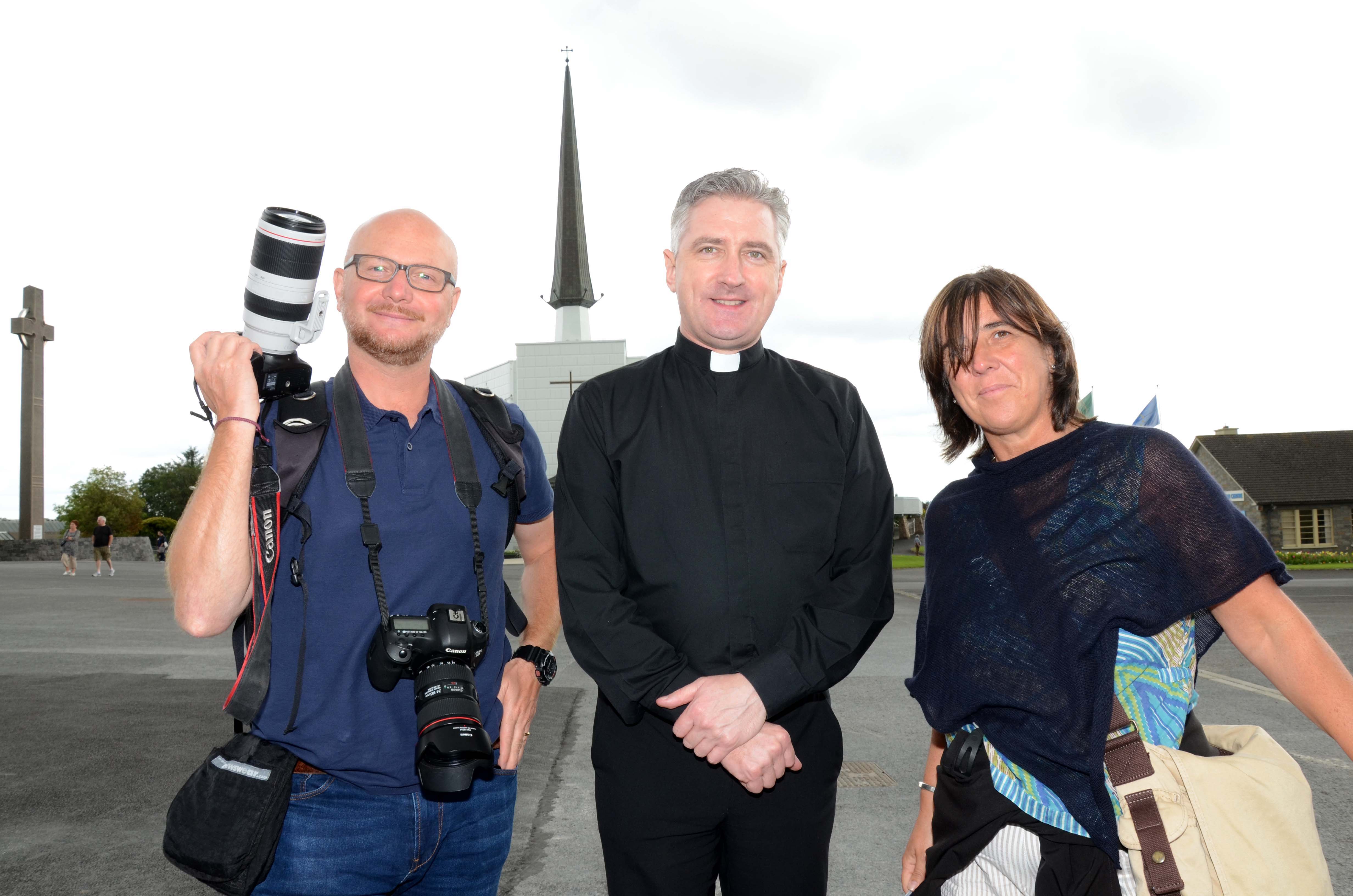 A journalist and photographer from Famiglia Cristiana – an Italian Catholic lifestyle magazine with a readership of almost 250,000 people – are visiting Ireland this week, as guests of Tourism Ireland and Fáilte Ireland. They are visiting Dublin and Mayo in advance of the visit of Pope Francis, to explore Ireland’s Christian heritage and some of the many things to see and do here.

Next month’s visit by Pope Francis is good news for tourism and another unique opportunity to convince potential holidaymakers everywhere to visit Ireland. A large media contingent will travel here to cover the visit, bringing the story to millions of people around the world. Tourism Ireland will take every opportunity to leverage the tourism benefits of the visit. Promotional activity will include:

“Tourism Ireland will take every opportunity to leverage the tourism benefits of the upcoming visit by Pope Francis”, said Niamh Kinsella, Tourism Ireland’s Manager Italy. “So, we were delighted to invite Famiglia Cristiana magazine to come to Ireland in advance of his visit. It’s an excellent way to highlight Ireland and our Christian heritage to almost 250,000 Italians, positioning Ireland as a highly desirable destination. Publicity is an important element of our overall promotional programme, helping to raise awareness through the Italian media of the many things to see and do on a holiday around the island of Ireland.”

The itinerary for Famiglia Cristiana includes Trinity College, the Phoenix Park, Dublin Castle and Croke Park, as well as EPIC the Irish Emigration Museum. In Mayo, they’ve been visiting Knock Shrine, Croagh Patrick, Ballintubber Abbey and the Museum of Country Life in Castlebar. They are flying back to Italy from Ireland West Airport Knock on the Ryanair flight to Milan (Bergamo).

2017 was the best year ever for tourism from Italy to Ireland, when we welcomed around 363,300 Italian visitors, up +5.5% on 2016. Tourism Ireland is determined to ensure that success continues and the organisation has an extensive programme of promotions under way in Italy in 2018.