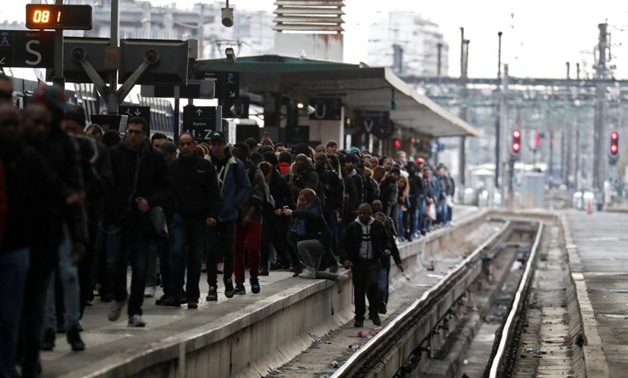 The French Foreign Ministry stated that a record number of tourists visited France in 2018 even though it the sector was inflicted by the ongoing “yellow vest” protests compelling visitors to stay away during the Christmas holidays.

The ministry is also responsible for the tourism portfolio and expects France to maintain its position as the world’s top tourism destination.

The ministry mentioned that although the news by the end of the year had caused cancellations of travel projects in France, the first indicators did not reveal a strong stall as compared to the annual average.

The main cancellations were mostly from the long-haul markets mainly Asia which was sensitive to urban violence and Strasbourg bombing. The European markets accounting for 80 percent of international visitors saw very moderate declines.

The ministry went on forecasting the tourism sector’s performance in 2019  and said that the tour operators were upbeat the protests continue.

There were nationwide protests since November 2018 as people were angry over higher fuel taxes and ‘unfair’ economic reforms.

There were violent demonstrations with burning vehicles and barricades, pillaging and clashes with police in cities across France and the capital in the last few Saturdays.

On recent weekends, Paris the country’s top tourist destination has been in lock down. The shops and restaurants were forced to stay closed due to the fear of rioting.