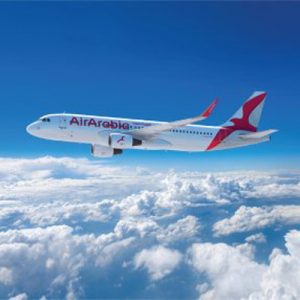 The inaugural flight landed at KL International Airport at 08:50am local time and was received by an official delegation. The welcoming function was then followed by a press conference.

Adel Al Ali, Group Chief Executive Officer of Air Arabia, said: “We are delighted to be the first low cost airline to connect Kuala Lumpur with the UAE and GCC. We are confident this new service linking the two cities will further strengthen the trade and tourism ties between both nations, while providing our customers with a great value-for-money option to travel between both countries and beyond. We thank Malaysia Airports and Tourism Malaysia for their warm welcome and continuous support.”

The seven-hour flight operates daily. Air Arabia currently operates flights to more than 170 routes around the world from four hubs located in the Middle East and North Africa.