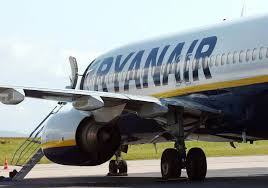 According to airline financial data, released for the first quarter of 2019, airline baggage fees are paying off in a big way.

According to Department of Transportation data, U.S. airlines earned $1.3 billion in baggage fees in the first quarter of 2019, compared to $1.1 billion during the same period last year. It’s about a $170 million uptick from 2018.

Airline baggage fees have been on the rise, with four major U.S. airlines increasing the fees last year.

Although it’s only a $5 increase, with the first checked bag now $30 and the second $40, on domestic flights. But the fees are per person, each way. A family of four checking one bag per person a piece will pay $240 round trip for bags when flying on American, United, Delta and JetBlue.