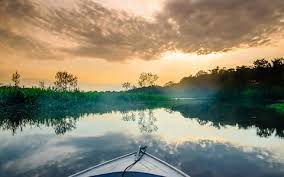 The purpose of the meeting, promoted by the Joint Budget Commission of the National Congress, was to discuss the best way to use public resources for parliamentary amendments. The meeting was also attended by the Minister of Citizenship, Osmar Terra; the president of Funasa, Ronaldo Nogueira, and the general director of DNIT, general Santos Filho. In September, the Northeast bench had already participated in a similar event.

During the meeting, Marcelo Álvaro highlighted strong tourism figures, such as the generation of 25,000 jobs in the last 12 months and the movement of R $ 20 billion in the economy in July. The minister defended joining efforts for further progress.

“This contact with Congress is fundamental so that we can discuss how best to use resources. We know the budget constraints of the ministries,” said Álvaro Antônio, noting that MTur has executed 97% of the amendments submitted.

Marcelo Antônio also published the Parliamentary Booklet of the Ministry of Tourism, which advises congressmen on the destination of amendments.

“I am a minister, I am a licensed deputy, I know how important this agility is in dealing with amendments and we are doing it in the Ministry,” said the minister. “The goal is to seek budgetary resources and continue the projects of MTur structuring tourist destinations,” he added.