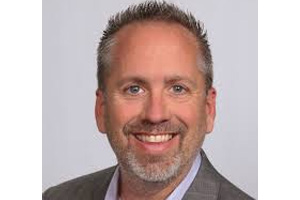 RoomIt has announced the appointment of Brian Zacker as Vice President of Global Sales. In this role, Brian Zacker will be responsible for all aspects of hotel distribution sales and retention for both CWT clients and new external markets.

Based in Chicago, Zacker joined RoomIt and the CWT business finance organisation last June, as Vice President of finance for RoomIt. He will remain a member of the RoomIt leadership team.

Prior to joining CWT, Zacker spent 18 years with Travelport in various roles, including Vice President of Global Sales. Over the past 25-plus years of his career, he has held numerous business development and finance positions, with great success. Zacker holds a bachelor’s degree in accounting with a minor in marketing from Lewis University.