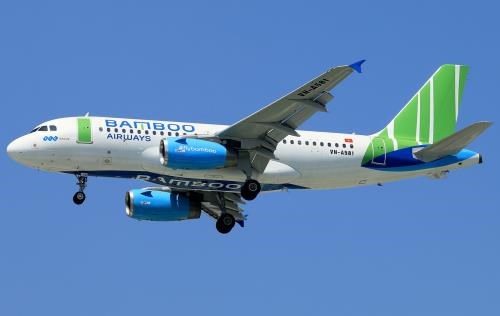 Bamboo Airways and Prague’s international airport inked a memorandum of understanding (MoU) regarding the matter on April 17.

Under the MoU, the Prague airport will apply various incentives for the Vietnamese carrier in approval of flight schedule, market research and promotion, policies on take off and landing, and cost of passenger services.

Upon the operation of the Hanoi-Prague direct route, travelling time from Vietnam to the Czech Republic is expected to be reduced down to just 12 hours.

In addition, the Czech Republic’s Ministry of Transport has voiced its attention to and support for the carrier’s plan to launch direct flights linking the two nations.

It also vowed to work with relevant agencies of the European country and the European Union Aviation Safety Agency (EASA) to help Bamboo Airways complete procedures for flight permission as regulated.

Vice President of Bamboo Airways Duong Thi Mai Hoa said that the airline’s new direct flights are hoped to serve as a bridge, fostering bilateral economic cooperation as well as travel and trade activities of people of the two countries.

The direct route linking the two nations will be an important step for Bamboo Airways’ plan to expand to Eastern Europe in particular and the European market in the future, she added.

Bamboo Airways also announced its first charter flights to the Republic of Korea and Japan earlier this month.