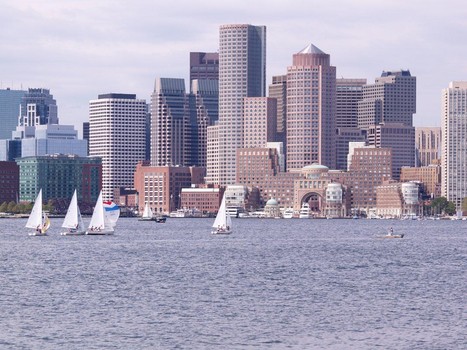 Last year, an overwhelming number of Chinese tourists had arrived in Boston, overtaking UK as the biggest source of international visitors to Boston for the very first time, as per the initial estimates.

Next month, the local tourism officials have started leading their first sales mission to China in a bid to attract an increasing number of tourists.

The number of Chinese travellers to the area has more than doubled since the last four years to an estimated 230,000 last year, as declared by the Greater Boston Convention & Visitors Bureau. The surge appeared as the airlines companies introduced non-stop routes to Boston from different Chinese cities and fresh visa policies. This has made travelling to the United States quite flexible.

The visitors bureau is aiming to welcome over double the number of Chinese tourists to the city, nearly about half a million by the year 2021.

Patrick Moscaritolo who is the chief executive of the tourism bureau said that this is quite a brilliant opportunity for their visitor industry in order to leverage the incredible growth in China in their interest to pay visit to America. His department has decided to join the group of representatives heading there in March.

He added that now is the ideal time to take the best advantage of this market.