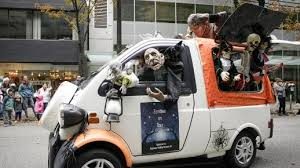 The Kuito Airport in central Angola’s Bie Province has been inaugurated by Angolan President Joao Lourenco on Friday.

The airport project mainly included the construction of a new terminal building, a VIP building, an air traffic control building and a freight station, Si Qin, public relations officer of the project, said at the inauguration ceremony.

The airport, one of the key projects of the Angolan government and an important air traffic hub for the Bie Plateau, has been built by the China Railway 20th Bureau Group Corporation (CR20) since 2017.

The CR20 has hired hundreds of local people to work in the project, and trained more than 400 technicians in decoration, machinery, measurement and maintenance, which has increased local employment and promoted social stability, said Si.