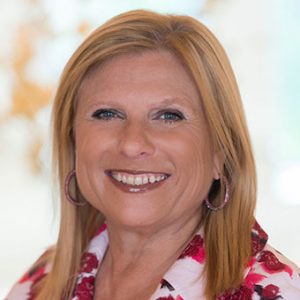 Kelly Craighead, president and CEO of CLIA said “The Hall of Fame winners have proven themselves as some of the most forward‐thinking thought leaders in the cruise industry, and every nominee is a great reflection on the industry as a whole”. The award acknowledges the hard work and dedication of each of the recognized individuals.

Lutoff-Perlo, became president and CEO of Celebrity in 2014. Prior to this role, Lutoff-Perlo was executive vice president of operations for Royal Caribbean International, overseeing several critical areas, including marine and hotel operations.

She led the launch team for Royal Caribbean’s Quantum-class ships and spearheaded the development of the third and fourth Oasis-class ships, before taking on similar responsibilities as Celebrity developed the first of its new Edge-class ships, which debuted last fall.