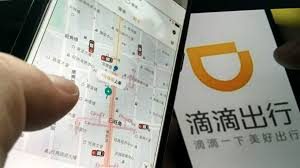 Oyo Jiudian is present in 280 cities across China, operating more than 5,000 hotels and 260,000 rooms as per data released by the Gurgaon-based company last month. It runs a mix of franchised and leased properties there.

OYO is present across the UK, Southeast Asia and China, in addition to operations in its home market. There have been reports about the company also foraying into the US.

Of the $1 billion that the company has raised in the current round, OYO has earmarked $600 million towards its operations in China, with the rest directed towards hiring and other overseas markets such as south-east Asia and the UK.