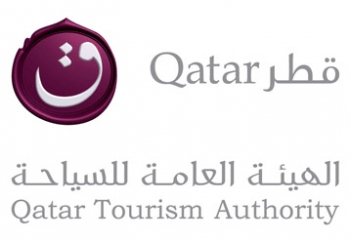 At a recent happening this week, Saudi Arabia-led alliance of Arab Muslim countries cut off their ties with Qatar followed by closing up of air, land and sea traffic as well.

Emir of Kuwait visited leaders of the regional powers as an effort from his end to arbitrate an end to the sudden predicament. However, new measures are likely to be declared against Qatar very soon.

Nevertheless, this closing up has further provoked anxiety over the huge effect on the financial condition associated with this fight and businesses in those nations.

It is however being predicted that tourism sector in these countries are likely to undergo some kind of risk as the fight aggravates and attracts more countries into the alliance.

To quote a report from Oman-based Ubhar Capital, ‘with countries in GCC saying they plan to break off all land, air and sea traffic with Qatar we believe it would have a huge impact on the tourism revenues of the country.’

According to the Ministry of Development Planning & Statistics of Qatar statistics, eleven months back in 2016, almost 2.63 million visitors entered Qatar of which 48.6 percent were from the GCC amounting to 1.28mn. 16.8 per cent increase in visitors took place during the Shop Qatar Festival early this year, in comparison to the last year. Of the total visitors, 188,513 were GCC nationals who recorded an increase of 23 percent.

Saudi market was one of the key contributors to this growth which brought a total of 133,849 visitors to Qatar over the entire month-long period of Shop Qatar which began on January 7.