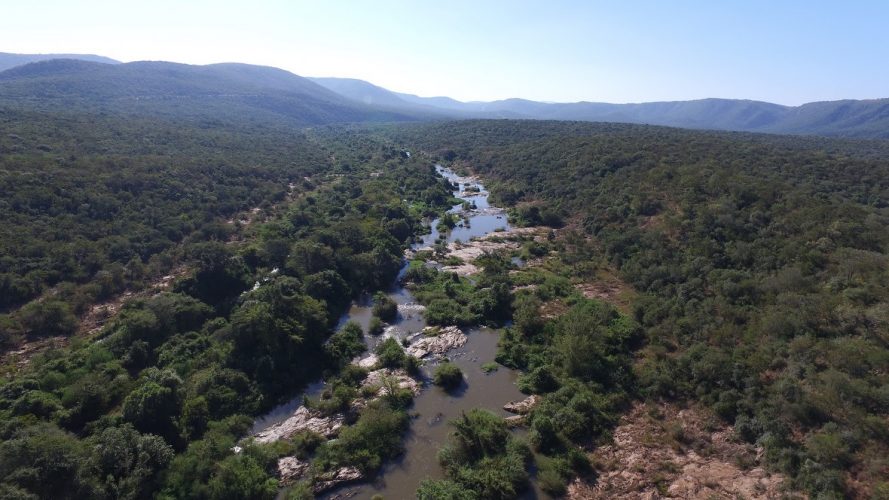 The new additions were approved at the Paris meeting from 17 to 21 June of the International Co-ordinating Council of UNESCO’s Man and the Biosphere Programme, bringing the total number of biosphere reserves to 701 across 124 countries around the globe.

UNESCO Biosphere reserves seek to combine biodiversity conservation with human activity through the sustainable use of natural resources as part of the wider goal to understand, appreciate and safeguard the living environment of our planet. The Man and the Biosphere Programme is an international scientific programme aiming to improve relations between people and their natural environment – a pioneering initiative at the heart of sustainable development.

UNESCO Director-General, Audrey Azoulay said, “There is a pressing need to take action for biodiversity, for our shared environmental heritage. After diagnosing the issue at stake, highlighted by the recent report of the Intergovernmental Science-Policy Platform on Biodiversity and Ecosystem Services (IPBES), the vitality of the World Network of Biosphere Reserves gives us cause for hope. Each UNESCO biosphere reserve is an open sky laboratory for sustainable development, for concrete and lasting solutions, for innovation and good practices. They seal a new alliance between the world of science and youth, between humans and the environment.”

The Lubombo Biosphere Reserve lies in the Lubombo Mountain Range, which forms the eastern border of Eswatini with Mozambique and South Africa. It is part of the Maputoland-Phondoland-Albany Biodiversity Hotspot and covers 294,020 hectares. Its ecosystems include forest, wetland and savannah. Local flora species include the recently discovered Barleria species as well as Lubombo Ironwoods, Lubombo Cycads and the Jilobi forest. Twenty of the eighty-eight mammal species in the area, can only be found in the Lubombo region. Significant mammal species in the reserve include Leopard, White Rhino, Tsessebe, Roan Antelope, Cape Buffalo and Suni. Numerous conservation and monitoring projects, as well as agriculture, animal husbandry, industry, tourism, commercial enterprises and forestry are already running in the reserve.

At a time when Eswatini is being noted and lauded for its conservation efforts, this is another feather in the cap of this pioneering African nation, as it continues to take measures to preserve its beautiful and diverse natural environment, whilst providing opportunities for its citizens to prosper.