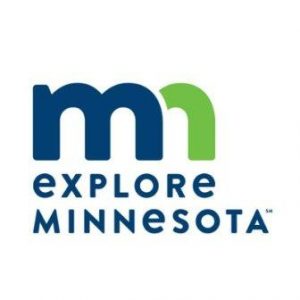 John Edman told that more than 300 tourism industry leaders the new campaign aims at shifting Minnesota’s reputation from being just another Midwestern state to a new region, known as the North, much as the South, Southwest and Pacific Northwest are distinct regions.

Or as the office said in a statement, the campaign aspires to “help make the North less of a direction and more of a calling.”

The slogan works for Gov. Tim Walz. Walz said he knew he was “preaching to the choir” of tourism leaders. “This is where I say: The choir has to sing now. They have to sing loud to the rest of the state and the rest of the country: Minnesota is a destination if you want to find your true North.