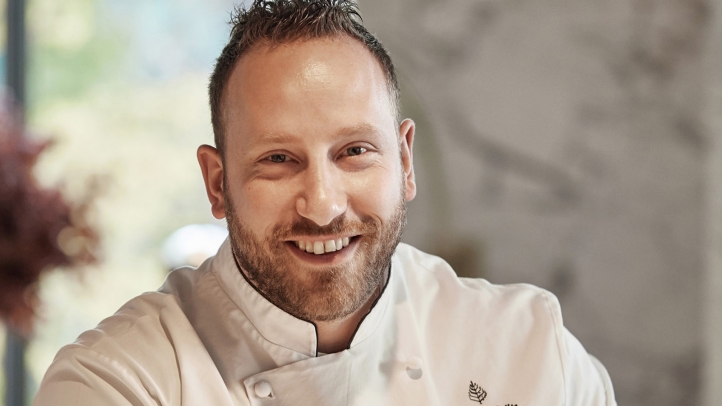 Four Seasons Hotel Seoul announces the appointment of Daniele Polito as the new Chef de Cuisine at the Hotel’s stylish Italian restaurant Boccalino, where he will oversee and lead the culinary operations. A seasoned chef with 20 years of experience in Italy and around the world, Chef Polito will share with the Boccalino team his authentic Italian flavours and carefully-curated dinner menus with his personal favourites.

Chef Polito began his career through several restaurants, starting in his hometown Norcia in the province of Perugia, and then ventured to the north of Italy to Varese and Verona where he worked in Michelin-star restaurants. He studied at ALMA in Colorno, where Master Chef Gualtiero Marchesi, considered the founder of modern Italian cuisine, is the rector and he opened a small restaurant of his own, and following that adventure he decided to join Four Seasons in Milan and begin an adventure around the world.

Growing up in Norcia, Perugia, “the heart of Italy” in the Umbria region of central Italy, Chef Polito was drawn to the kitchen watching his grandparents cook farm-to-table for the family every weekend. Those early days inspired his own modern style based on his home-cooked Italian dishes with the flavours his grandfather used to prepare.

Chef Polito is enthusiastic and passionate with a desire for Boccalino to be the best Italian restaurant in Seoul. “I want our guests to leave happy, the tastes to be the same through all bites and the presentations as enjoyable for the eyes as for the mouth. The presentation will reflect the style of the restaurant – simple, colourful and almost playful, like the ingredients are in motion on the plate.”