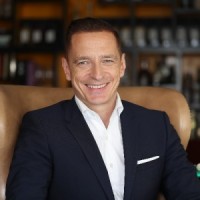 He will also play the role area vice president for south Asia and will oversee the operations of the property, supporting growth objectives, driving operational excellence for Louis T.

Mikael Svensson, senior vice president of Louis T Collection stated that Robert is an exceptional hotelier and has served in world’s top luxury hotels. He was confident that Robert will take the Galle Face to a new level by developing hospitality concepts  that would strategically drive the growth.

Robert holds more than 25-years of experience in hotels across Asia, Europe Europe, South America and the Caribbean.

He recently served as the general manager of Kanuhura in the Maldives.