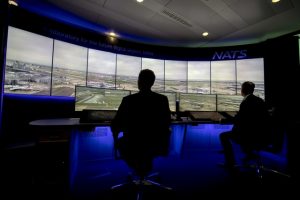 New flights to Newquay, Isle of Man and Guernsey that were announced this summer continue to boost domestic passenger numbers – up by 3.6 per cent this month. Africa saw the highest long-haul passenger growth, up by 5.2 per cent. Over 130,000 metric tonnes of cargo including vital pharmaceuticals, technical equipment and Scottish salmon, passed through Heathrow in July.

London Heathrow Chief John Holland-Kaye said that the expansion at the airport will not come at a cost to the environment, which is why they are working with the industry and government to develop environmental targets that will ensure growth is managed sustainably both now and with expansion. The masterplan for the U.K.’s newest runway is set to be finalized within 18 months’ time.

Heathrow launched a new bus and RailAir service from Guildford to Heathrow, adding to the range of public transport options available to passengers and colleagues to get to the airport by sustainable means. The new service has already taken hundreds of vehicles off the road since launching.