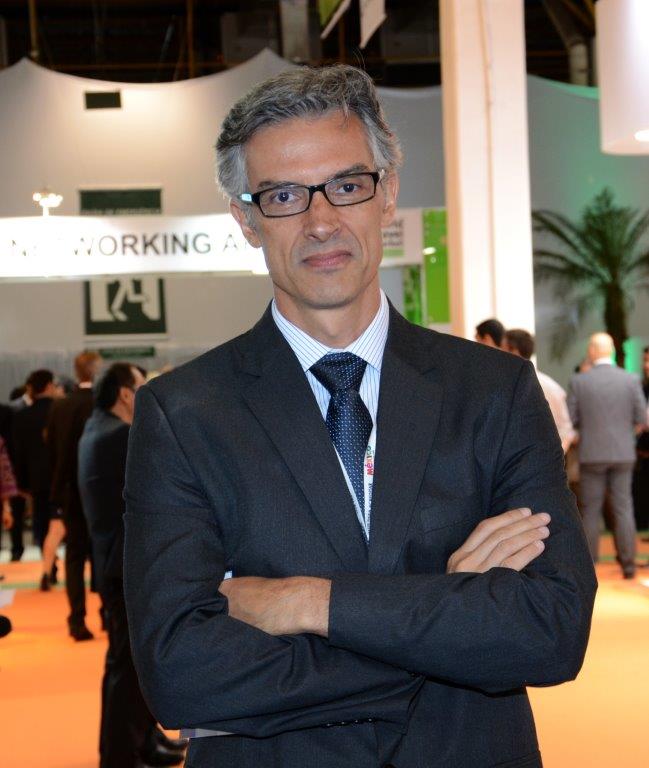 The III CLIA Brasil 2019 Forum, in partnership with the Ministry of Tourism, has its date confirmed and will take place on August 28th, at the headquarters of the Ministry, in Brasilia. From new home, the event, organized by CLIA Brazil (Cruise Line International Association Brazil), arrives at its third edition and brings a day of debates and exchanges of information with important authorities and names of various segments, Addressing topics that surround the cruises in Brazil, In addition to stimulating reflection on the challenges of resuming the growth of this tourism activity in the country.

The moment could not be more opportune. The 2018/2019 national season was growth with the registration of 100% occupancy in the beds offered (15% more than in 2017/2018). The estimate is that this period of activity has an impact on the Brazilian economy above R $2 billion.

This is the second season of high and the trend is to continue growing in the coming years. The big question is that, alongside the wave of positivity of the sector, there is a finding that the numbers could be much better with advances and adjustments in the regulation, infrastructure and development of new destinations. “If we apply the average annual global growth, the 800,000 cruzeirists from 2010/2011 (season that had the record number of 20 ships on the Brazilian coast) today would be more than 1.2 million of cruzeirists sailing on the Brazilian coast, about 700,000 more than we have today”, said Marco Ferraz President of CLIA Brazil.

The potential of cruises in Brazil is undeniable and it is in this context that the III forum CLIA Brasil 2019 unites people, organs and entities, with expertise and various visions, to address obstacles such as high operating costs, the tax burden, Regulation and the issue of port infrastructure, to reach a common goal: to leverage the sector, Generate more jobs and contribute to the national economy.

“CLIA’s goal is to improve the business environment to attract more cruise ships, Open doors to destinations, strengthen tourism and have a successful partnership with the country and with the communities, since our sector is a strong generator of jobs and income “, completes Marco Ferraz.