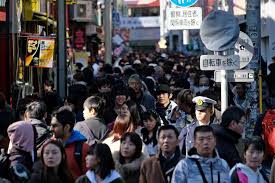 Japan has introduced a departure tax this week as a prelude to hosting two major sporting events. Japan will host the Rugby World Cup this autumn followed by the Tokyo 2020 Summer Olympics next year.

The so-called “sayonara tax”, which is being added to airfares, is set at 1,000 Yen (around US$9). The Japanese government said that the money raised will be used for improving infrastructure and promoting the destination around the world, including highlighting rural regions of Japan.

The departure tax applies to both international and Japanese travellers departing by both aircraft and ship; however, it excludes children under two and transit passengers spending less than 24 hours in Japan.