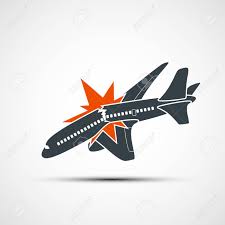 NAIROBI: A small commercial plane belonging to domestic carrier, Silverstone Air, crashed while taking off from an airport in the Kenyan capital but the airline said all passengers and crew had safely disembarked.

It was not immediately clear how many people were on board when the plane crashed Friday morning at Nairobi’s Wilson Airport. The cause of the crash is also not known.
Local media have reported some injuries as passengers were being evacuated from the scene.

Silverstone Air confirmed the incident via a tweet Friday, saying its Fokker 50 turboprop had “an incident” while taking off from Wilson Airport at 9 a.m. local time. The plane was headed for the coastal city of Mombasa.

The airline said in a statement that it was working with the authorities to assess the situation.