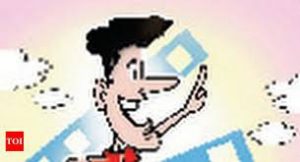 Kerala Tourism has become the first state tourism department in India to join TikTok, which is a leading platform for short-form mobile videos. This is part of the department’s global travel campaign #TikTokTravel. Kerala Tourism launched its official account on Tiktok.

Tiktok has unveiled some of the top viewed travel hashtags of Kerala with millions of views – Palakkad, Wayanad, Munnar, Kovalam and Thekaddy.

According to Tourism Director P Bala Kiran, Kerala is one of the first tourism boards to join Tiktok and be a part of #TikTokTravel and this would help them further promote Kerala as a sought-after tourist destination in India.