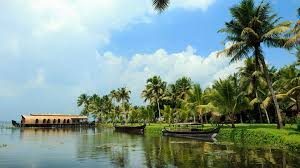 The awards were announced at Bangkok. Founded in 1951, PATA is a not-for-profit membership association acting as a catalyst for the responsible development of travel and tourism to, from and within the Asia-Pacific region.