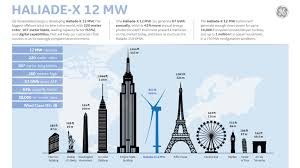 While authorities were relieved no one was hurt, it’s still not clear whether the renewable energy component will be salvageable.

“Often if (the damage) is minor we can fix that on site,” Leigh Walters, the project director at the Cattle Hill Wind Farm, where the blade was destined for, told the Australian Broadcasting Corporation.

Although 99 other blades have previously arrived at the wind farm safe and sound, it appears on this occasion, the 100th blade was not so lucky.

According to Walters, the company has spent over 11 million Australian dollars (7.5 million U.S. dollars) on road upgrades in the area, in order to transport the massive components safely.