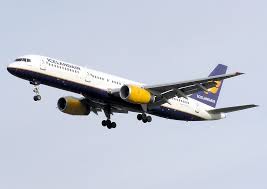 The regional government of Murcia said that during WTM London, a total of 45 meetings were held for continuing to strengthen the popularity of Costa Calida among tourists from the UK.

After talks with both Ryanair and Icelandair, there is a probability of direct flights to and from Reykjavik at the region of Murcia International Airport in Corvera in 2021.

For Ryanair, the conversations revolved around flight schedules for next summer, and for Icelandair, the representatives expressed interest in providing opportunities for Icelanders to visit Costa Calida.

However, with a population of less than 1,30,000, Iceland is unlikely to turn into a major source of tourists in Murcia. Of course, availability of flights to Iceland would provide a lucrative way for people in Costa Calida to escape the summer heat.