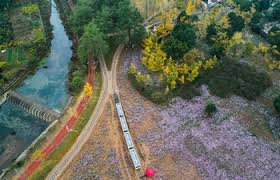 The Russian Foreign Ministry recently announced that citizens of Russia and Cuba will be allowed to stay on each other’s territory up to 90 days per six months without a visa from Dec 21, instead of 30 days previously.

This has been made possible as a new intergovernmental agreement signed in Moscow on May 22 became effective on November 17 substituting the previous 1993 agreement.

Citizens intending to stay or reside in the territory of the other state for more than 90 days, or to perform labour or commercial activities in its territory, should receive an appropriate visa, the statement said.

Holders of Russian passports can travel without a visa to more than 100 countries, although the time of their visa-free stay varies.