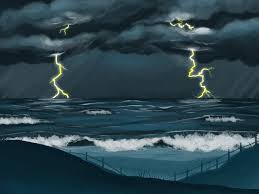 State officials explain that tourism accounted for a $6.6 billion boost up to the economy of New Mexico in 2017.

Susana Martinez, Gov. of New Mexico says that shows the seventh consecutive growth year in terms of the industry and its largest annual financial impact to date.

She released the 2017 figures on Wednesday while visiting Albuquerque, which is organizing one of the most popular events of the state— a weeklong balloon fiesta that attracts tens of thousands of spectators.

Martinez defined tourism as a main financial driver for New Mexico, stating more dollars find their way into the state’s communities as more people pour in.

In 2017, the three largest sectors for visitor spending were lodging, food and beverage and retail. Recreation also witnessed major growth.

In 2017, visitor spending generated $662 million in state and local taxes.