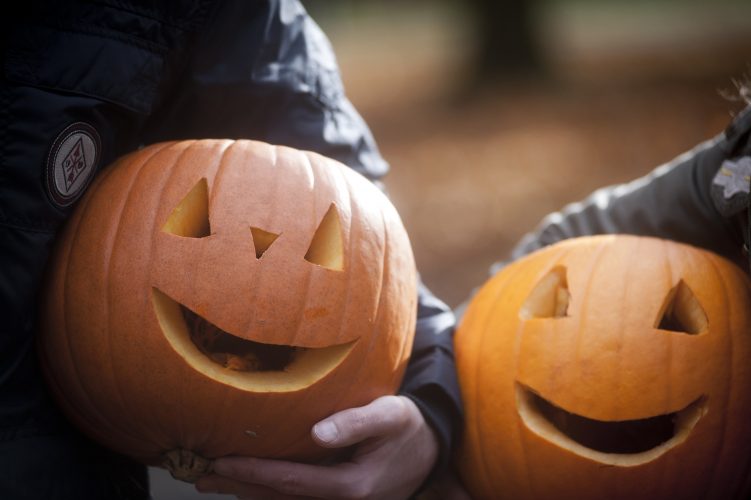 Tourism Ireland has created two short online films to highlight Halloween in Ireland – inviting people everywhere to come and visit Ireland on the spookiest night of the year!

Titled “Halloween in Ireland: how it all began”, the videos are reminding travellers around the world that Ireland is a great choice for Halloween – the place where many of the world’s Halloween traditions all began.

The films – warning people to “prepare for the scare of a lifetime!” – feature the Macnas Halloween parade in Galway, the Banks of the Foyle Halloween Carnival and the Bram Stoker Festival