NFL Draft to fill up 39,000 hotel rooms in Philadelphia 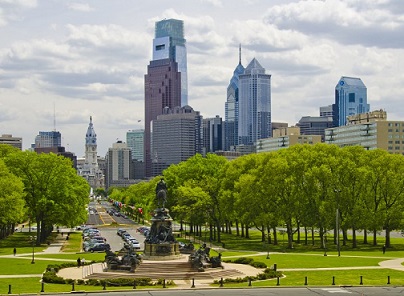 The National Football League Draft (NFL) event is expected to boost the tourism numbers to Philadelphia, filling up thousands of hotel rooms in this part of the world.

Official still are optimistic that several hotel rooms would continue to be available despite the maddening rush towards the hotels on account of this popular event. Last time, this event was hosted in Chicago.

Julie Coker Graham who is the president and CEO of the Philadelphia Convention & Visitors Bureau said that the city has not come up with its very own prediction as it has a fair idea of the extent of the popularity of the NFL draft.

She added that they estimate that as much as 39,000 hotel rooms would be completely filled up.

However, even with those 39,000 rooms off the board, travellers to this region would be lucky if they book the hotel rooms in advance, according to the Greater Philadelphia Hotel Association’s executive director, Ed Grose. Grose said that one would still come across vacant hotel rooms that are within walking distance of the draft.

He said that there are rooms that are available in the airport area in the Valley Forge area and also as far as Exton.