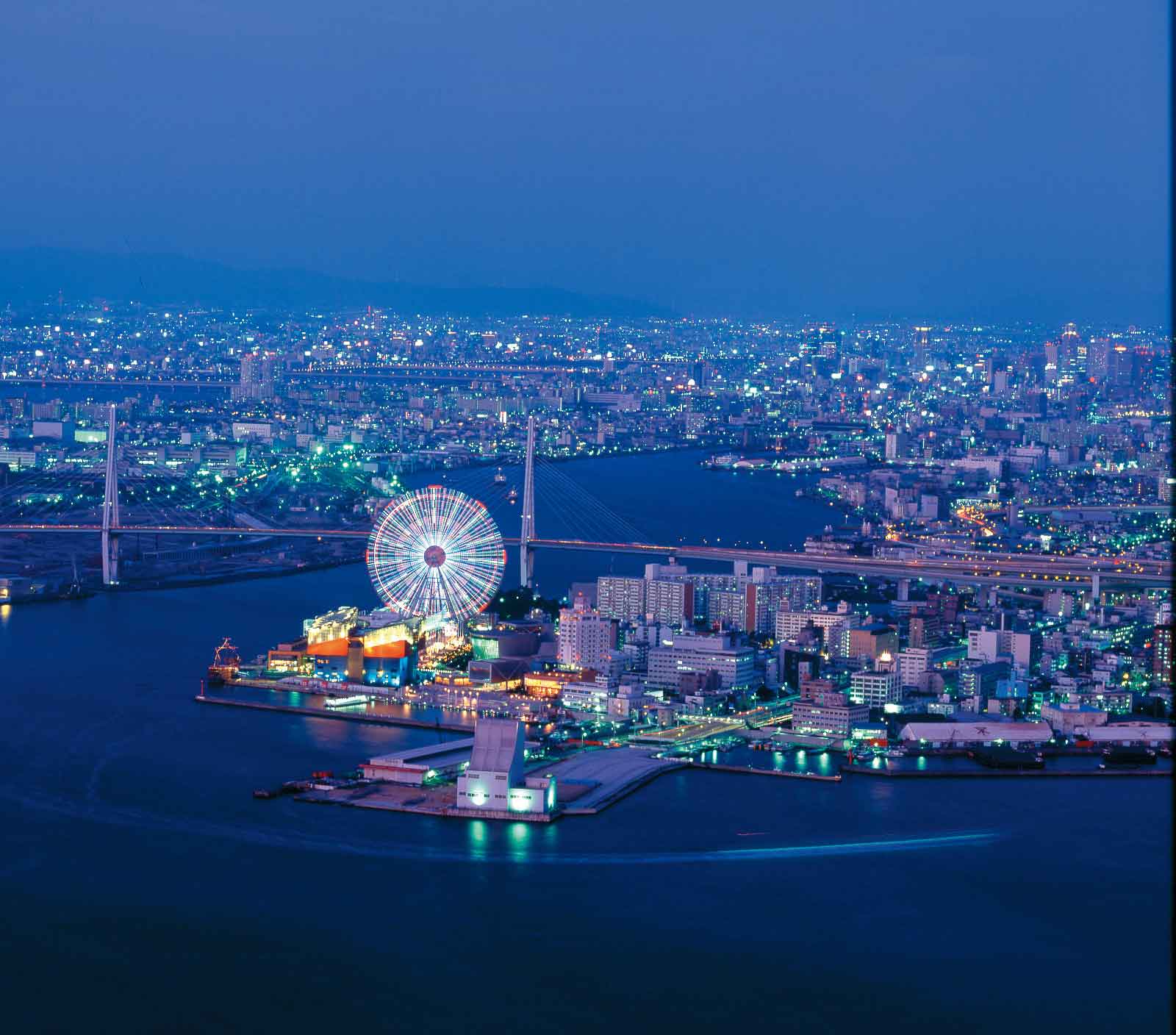 More than 9.4 million foreign tourists have arrived in the region of Osaka in Japan last year, as declared by the tourism authorities of Osaka earlier this week.

The figure marks an increase of about 31% on 2015 and is actually triple the number of foreign tourists who had arrived in the city in the year 2013, according to officials.

The total number of visitors came to 3.73 million and they were mainly from mainland China. It marks an increase of 37% from last year. An additional 1.58 million visitors were from South Korea, up 46% from a year before. 1.26 visitors had arrived from Taiwan too, that is about an increase of nearly 19%.

For the last few years, the tourism boom has implied that Osaka has witnessed some of the highest hotel occupancy rates of any major city in the country. This is about 90% during certain times of the year.

A number of factors have been mentioned for the rapid influx of foreign travellers into the city of Osaka.

This also includes an increase in the number of discount airlines from Kansai International Airport that serves many cities in East Asia, relaxed requirements for visa and the proximity of Osaka to other popular tourist locales including Kobe and Kyoto.

The number of foreign tourists, particularly from China has risen to a great extent.

Osaka is determined to bring more Western tourists, especially from Australia and the US, since they spend more per person while in Japan as compared to those from a majority of the Asian countries.

Osaka has stressed on the significance of Asian flights to Kansai airport.

But then, it often does not take into account the importance of tourism from other parts of the world. Consequently, there are just a few direct flights between North America and Oceania as compared to Haneda and Narita airports.