Passenger ship on fire; scores trapped onboard while 140 rescued 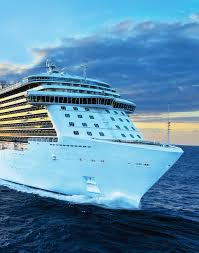 Officials said on Friday that scores of passengers were trapped inside a passenger ship after it caught fire off East Java province of Indonesia.

Passenger ship KM Santika Nusantara caught fire when it was passing through the waters off Maselembu in Sumenep district on Thursday night. Search and rescue operation was underway but it was not being carried out smoothly as the fire had not been extinguished, said Supriono Mesiham, head of operation section of the provincial search and rescue office.

“The fire is still burning in the ship. Our focus is to help and search for the victims first,” the official told news agencies over phone.

Rescuers with two ships were searching for victims in waters around the burning ship, the official said.

Supriono said the fire erupted in the engine room, but he did not elaborate, saying an investigation would be launched by the national transport safety committee (KNKT).

So far, a total of 140 people have been rescued, some of them being rushed onto a nearby island and others to the provincial sea port.