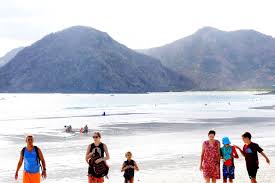 In Indonesia, the decision to again place tourism and creative industries under a single ministry has given rise to public debate. The government said that the merger into the Tourism and Creative Economy Ministry is necessarily due to the similarities between the two fields, especially in that both sectors benefit from creativity.