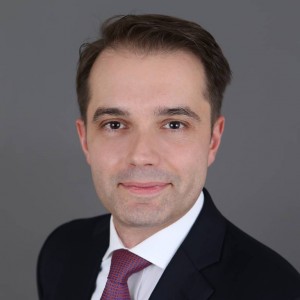 Richard Leuenberger has been appointed to the role of managing director in Badrutt’s Palace.

In 2008 he was a part of the team as director of food and beverage; he later served as general manger in 2016 after serving for three years in Shangri-La and Ritz Carlton in Asia.

He will see the overall department heads to ensure the smooth running of the hotel. The new appointment brings new vitality at the most senior level in this palace. The current chief executive Yves Gardiol has left the hotel.

The new appointment will bring a wider restructuring of the hotel’s senior management that will see the streamlining of operation and relations between the board and the hotel.

Richard will be managing all the operational activities like the divisions of rooms, food and beverage, sales and marketing, human resources and accounting.

Leuenberger was happy to join and said that it is the one of the best hotels in the world, he was amazed by the stories created here. He felt inspired by the charm and history of such iconic hotels.  He wants to shape the future of this magical place and is ready to take challenges to lead the operations.