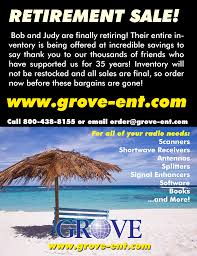 Saudi Arabia successfully launched the SaudiSat 5A and SaudiSat 5B satellites into outer space on board the Chinese rocket “Long March 2D” from the Jiuquan Satellite Launch Center in China on Friday at 12:12 PM Beijing time.

The launch is a result of efforts made by King Abdulaziz City for Science and Technology (KACST) over the years to transfer, localise and develop numerous advanced technologies, including satellite technologies, building local capabilities in these fields and establishing a sophisticated infrastructure. These collective efforts enabled KACST to develop and manufacture the two satellites at its facilities by Saudi scientists. The two satellites will be used to provide government agencies access to high-resolution images of a quality on par with those found in developed countries for use in various fields related to national development. Management and operation of the two satellites will be handled from an advanced control station located at KACST in Riyadh.

King Abdulaziz City for Science and Technology launched 13 Saudi satellites between 2000 and 2017 for imaging, surveying, and space exploration. This included conducting scientific experiments on board SaudiSat4 in 2014 in cooperation with the American Space Administration NASA and Stanford University, as well as taking part in the Chang’e 4 space mission in cooperation with the Chinese Space Agency, which explored the dark side of the moon earlier in this year.