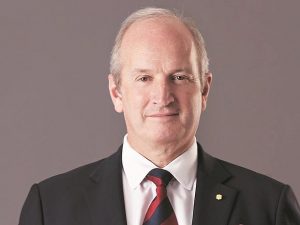 Shangri-La group is planning to set up five new hotel and resort properties in India. The Hong Kong-based multinational hospitality group is in talks with multiple property owners, as per John Northen, executive vice-president, middle-east, India and Indian ocean for Shangri-La Group.

It is looking to open properties in Mumbai, Kolkata, Goa and Rajasthan, among others. It has hotels in New Delhi and Bengaluru. While both of its existing properties are under its mother brand Shangri-La, the group may finally introduce some of its other international brands like Traders Hotel, Kerry Hotel, Hotel Jen and Shangri-La Resorts through the upcoming properties.

Currently, the management is in discussion with several property owners, including its existing partner in the country – New Delhi-based Eros group. While the hospitality group is in active talks with real estate developers and owners, Northen said the company was also open to building planned properties on its own. They have not yet decided whether they will set up these new properties on their own or through management contracts.

Further, the growing habit of eating out among Indians is also boosting prospects for new luxury hotels. In a market like India, where room tariffs are comparatively lower than some of the prime locations like London, revenue from food and beverage remains higher, at times over 40 per cent of hotels total revenue.

Globally, the Shangri-La group has 102 properties, of which 85 are under its mother brand. While it continues to have 40 of these in China, demands in India were surging.