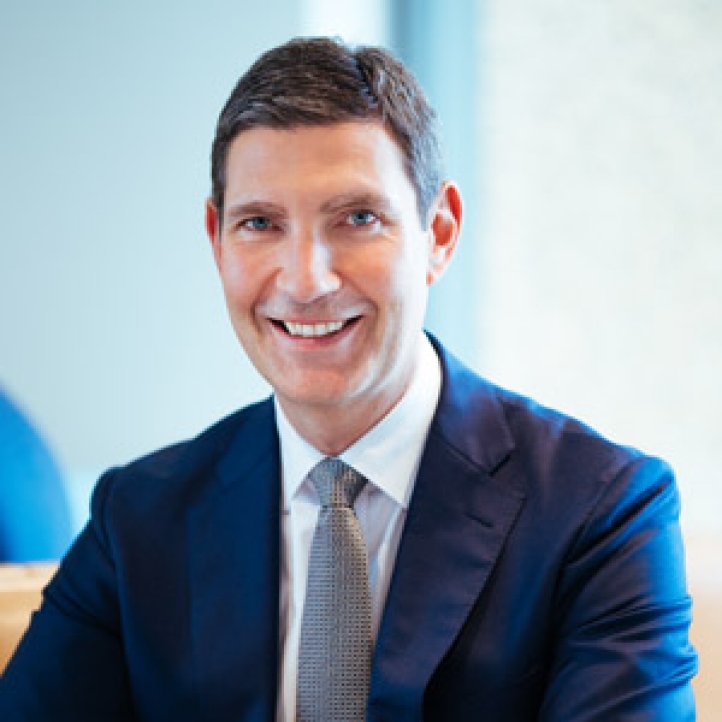 Born and raised in one of Melbourne’s oldest suburbs, Kew in Victoria, Simon graduated with a Business and Commerce Degree from the University of Queensland in 1997. What intended to be a short-term posting in a city hotel during his university days soon set him on a path to the hospitality industry.

A decision to join the sales department after graduation presented Simon an opportunity to pursue his career overseas. He worked for international hospitality groups across the globe including five years as director of sales and marketing at Jumeriah Hotels & Resorts in London and New York and tenures at Hilton Hotels in United Kingdom.

After moving back home to Australia in 2011, Simon began his career with Four Seasons as Director of Catering and Conferences Services in Sydney. He then went on to manage the division as Director of Sales and Marketing before heading the hotel operations as Hotel Manager in 2017, where he oversaw the guest rooms and public areas enhancement project that will be completed by year-end 2019.

A highly skilled and personable hotelier, Simon thrives on the genuine connections he makes with guests from all over the globe – from sharing fascinating tales of travel and experiences to building relationships with people of different cultural backgrounds. When not in office, Simon can be found exploring Southeast Asia to discover new cultural experiences or in the gym getting ready for his next CrossFit event.