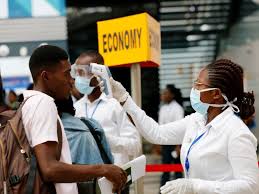 China holds a special place in the economy of South Africa, which went into recession in the last quarter of 2019.

Around 18.5% of South African exports go to China, with mining commodities grabbing the majority, at around 86% of total trade with the Asian country.

With China’s growth expected to slow due to COVID-19, the demand for minerals is also expected to get impacted, thereby affecting commodity prices and costing the industry millions.

The International Monetary Fund has forecast a 1% decline in growth in the Chinese economy due to the corona virus.

The virus is expected to be a national crisis, having a huge impact on South African economy which is in a shaky situation.

The 2nd strongest economy in Africa after Nigeria, South Africa is the world’s top producer of platinum and a leading supplier of gold, diamonds, and other minerals.

According to the World Travel and Tourism Council, the tourism sector contributes 10% of South Africa’s gross domestic product, raking in billions of dollars.

China is ranked the 7th largest source of foreign visitors to South Africa with 97,000 tourists visiting the country’s game reserves and other sites in 2018. But now, tourism from China is impacted heavily due to the recent virus scare. 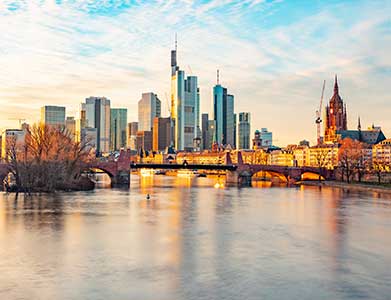