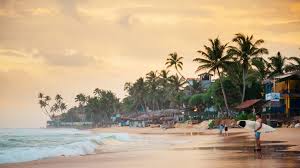 Lonely Planet has come out with top travel destinations for 2019 in its new guide “Best in Travel 2019”. The top spot has been occupied by Sri Lanka followed by Germany and Zimbabwe.