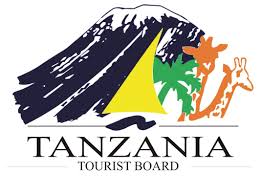 Ten Tanzanian tourist companies are taking part in roadshows that started from June 3 and will last through June 8 in London, Brussels, Paris and Lyon, said Francis Malugu, marketing officer of Tanzania Tourist Board (TTB).

To quote Malugu, “During our visits to the United Kingdom, Belgium and France, we expect the visitors from these countries to increase as we look forward to meeting the target of reaching 2 million tourists annually by 2020.”

The TTB and its delegations have met about 135 tour agents from London,Brussels, Paris and Lyon who have agreed to promote Tanzania as a preferred destination in their respective countries.

According to Malugu, another tourism roadshow will be held in China later this year.

TTB conducted a similar event in Mumbai, India in 2018, where it reached over 300 tourist agents.