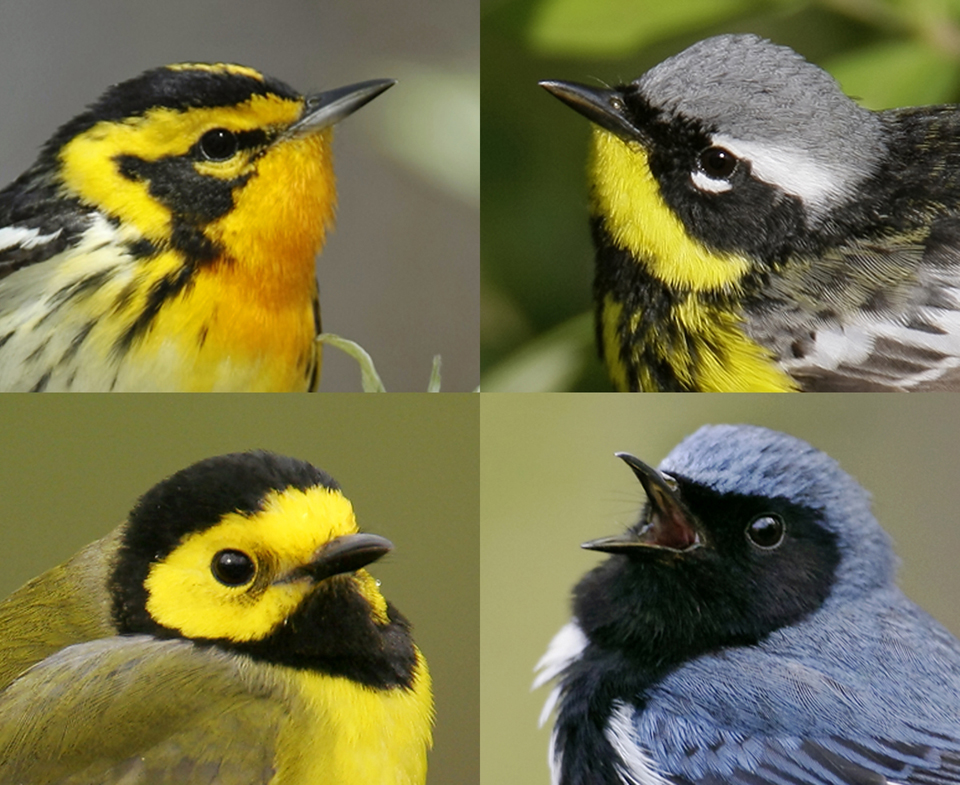 As thousands of birders gather to northwest Ohio for the Biggest Week in American Birding, the economy of the local region will profit from millions of dollars invested in it.

Over 90,000 visitors across the world come to the Lake Erie shore between late April and mid-May to get to see their favorite songbirds as they migrate. Possibly, the local business owners in and around Oregon, Oak Harbor, Port Clinton, and adjoining areas are the most excited lot about this festival than the birders. A 2013 study carried on by the Black Swamp Bird Observatory situated at the entrance to Magee Marsh in Oak Harbor came to a conclusion that 77,000 people churned out $37 million into the region’s economy. This year the financial impact is anticipated to exceed $40 million.

“We asked them lots of questions about the festival, but most importantly, we asked them how much money they spent in the region on gas, lodging, and shopping,” said Kimberly Kaufman, executive director of the observatory. “We’ve had birders register from every state, 52 countries, and six continents. It’s truly a global reach.”

At the time of the Biggest Week, approximately 30,000 people will come to the observatory. Ms. Kaufman explained that sales at the gift shop grew, with 100 percent of the proceeds going back to programs and research.

The observatory is a self-governing NGO. It gets zero state funding or wildlife agencies. They act as one of the hosts of the 10-day festival and handle marketing.