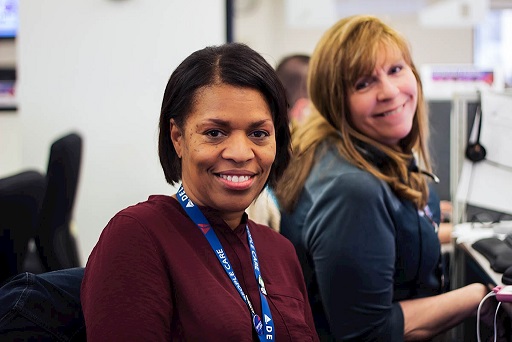 The New York residents can no longer enroll or reenroll in Global Entry, which is a programme that allows travellers quick entrance into the country at airports. In a letter yesterday, the Department of Homeland Security said it would be suspending Global Entry (along with similar programmes like NEXUS, SENTRI, and FAST), meaning any New Yorkers who haven’t made it through Global Entry verification may be stuck on the waiting list indefinitely.

The Department of Homeland Security made the decision over New York state’s enactment of a law that prevents the federal agency from accessing driver’s license and vehicle registration information. New York legislators passed the Driver’s License Access and Privacy Act last year, which specifically prevents US Customs and Border Protection (CBP) and Immigration and Customs Enforcement (ICE) from accessing this DMV data, as well as other state law enforcement agencies if they provide information to CBP or ICE.

The decision to cancel Global Entry comes down to politics. The Trump administration has focused intensely on immigration issues, and DHS says New York’s new act prevents its groups from investigating ICE targets. Trump denounced New York’s immigration policies in his State of the Union address earlier this week.

Trump said that just 29 days ago, a criminal alien freed by the Sanctuary City of New York was charged with the brutal rape and murder of a 92-year-old woman. The killer had been previously arrested for assault, but under New York’s sanctuary policies, he was set free. If the city had honoured ICE’s detainer request, his victim would be alive that day. The New York Civil Liberties Union called the Global Entry decision a political stunt.

Donna Lieberman, executive director of NYCLU said that time and time again the Trump administration has shown how far it’s willing to go in its war on immigrants and to intimidate states for doing what is right. The Green Light Law makes New York’s roads safer, allows immigrants to take care of their families, and reduces the risk that a routine traffic stop can result in detention or even deportation.

Although this DMV rule doesn’t seem to affect any New Yorkers who currently have Global Entry, there’s presumably a backlog of people waiting to gain it who might not be able to do so.