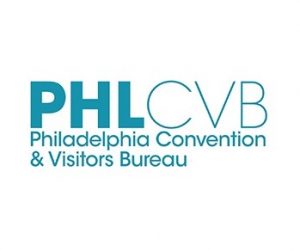 A new report from the Philadelphia Convention and Visitors Bureau (PHLCVB) and Tourism Economics in 2018, 697,000 overseas visitors came to the Greater Philadelphia region out of which 112,000 were from the U.K.

Julie Coker Graham, president and CEO of PHLCVB said that hospitality is one of the largest and fastest-growing employment sectors in Philadelphia because they continue to see visitation rise across all sectors.

Nine of Philadelphia’s ‘top 10’ overseas markets grew year-on-year  in 2018 and the top five markets include the United Kingdom, China, Germany, India and France.