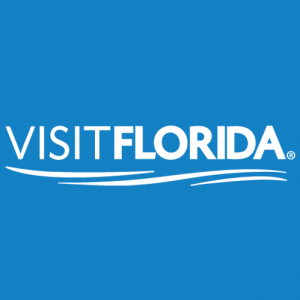 Industry people and local government on Wednesday’s state of the tourism event at the World Golf Village Renaissance hotel has the opportunity to look back at their success at impending obstacles and to look ahead with caution.

The event was part of the celebration for a record 2016, in spite of Hurricane Matthew creating troublesome businesses and residents in October and beyond.

It was kind of a warning sign about the immediate future as Visit Florida CEO Ken Lawson discussed about various budget related problems for his office and possible “staff reductions.” The budget approved by the state Legislature without the signature of the governor, slashes the budget of the tourism of the state marketing agency from $76 million to $25 million. Various media outlets have depicted the budget battle as kind of a power play between Gov. Rick Scott, who is better known as the big advocate of Visit Florida, and Florida House Speaker Richard Corcoran.

In addition, Visit Florida of late was caught up in a tragedy of public relations when the agency paid Miami rapper Pitbull $1 million to endorse Florida. However, the facts and information of the deal were not made public, and the scandal finally led to the resignation of CEO Will Seccombe.