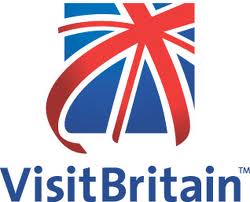 VisitBritain, the British official tourism body, has listed several anniversaries and celebrations as the country’s tourism highlights in 2017, including the anniversary of the first Harry Potter book, China’s Xinhua news agency reported.

A wide range of other celebrations, attractions and openings in both cultural and sporting fronts are also listed on the website of VisitBritain.