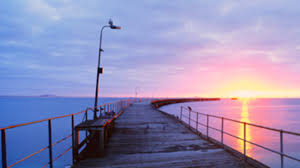 Record numbers of interstate and international tourists visited Western Australia in 2018, according to results from Tourism Research Australia. Results have also shown spending by out of state visitors is on the rise, up 6.5 per cent to $3.8 billion.

The State attracted 2.58 million visitors from out of state (international and interstate visitors) in 2018, an increase of 11.4 per cent on 2017.

Combined, the NVS and IVS data shows WA had 34.5 million visitors during 2018. This amount includes both overnight visitors and day trippers travelling to and within the State, and is a 15.8 per cent increase on last year’s numbers for 2017.