86% are satisfied with their business travel experiences, GBTA 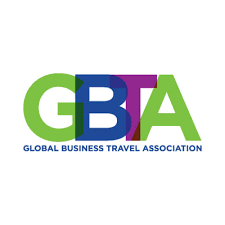 Twenty-five per cent have had luggage go missing or get damaged, 20 per cent have lost equipment and 19 per cent have fallen ill, been injured or needed medication during a work trip. More than half (54 per cent) of business travellers have experienced “mishaps” during work trips. Other occurrences reported in the survey include visa challenges (17 per cent), emergency return travel (16 per cent) and car incidents (15 per cent).

Despite these issues, 86 per cent of travellers are content with their overall business travel experiences. While flights are a leading factor in overall traveller experience, the components of a trip that most closely correlated with satisfaction in the survey were hotel-driven.