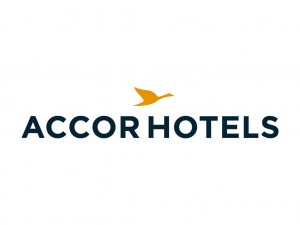 The Mantis transaction will add 28 hotels to the Accor SA’s portfolio that ranges from hotels and villas to luxury house Hotel boats.

The Evry, France-based Company sold off 55 per cent of its real estate business for 4.4 billion euros ($5.4 billion, Dh19.81 billion) in February to finance the contract and additional to make its growth in budding economies.

AccorHotels Chief Executive Officer and Chairman Sebastien Bazin in a statement said that Mantis Hotel in South Africa is a pioneer is one kind service in some of the most imaginative hotels across the world.

Sebastien Bazin also said that with this strategic partnership, they are reinforcing the group’s footprint in Africa. The deal still needs regulatory approvals, according to the company. AccorHotels currently operates more than 200 hotels in the Middle East and Africa and aims to open another 100 in the next five years to capitalize on the continent’s growing population and economy.

Accor Hotel rose as much as 1.9 per cent to 44.23 euros in Paris trading, the biggest intraday gain in more than five weeks.