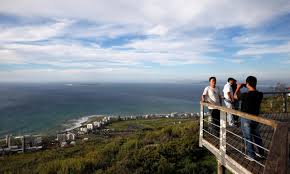 In 2017, Africa saw a 63 million rise in international tourist arrivals, as compared to 58 M in 2016, as per a Hospitality Report published in December 2018. However, compared to her counterparts, Africa’s share of international tourist arrivals was only 5%. Europe grabbed the lion’s share with 51%, followed by Asia and the Pacific which recorded 24%. The Americas and the Middle East had 16% and 4%, respectively.

Tourism is also a major employer in the continent, supporting around 23 million jobs (3.1% increase) in 2018. These include jobs directly & indirectly supported by the tourism industry.