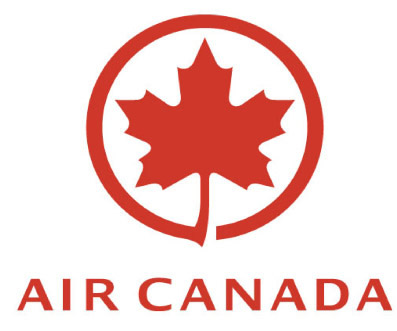 An Air Canada plane with 140 people on board faced a near-miss at San Francisco airport when it came close to four other aircraft waiting to take off. US Federal Aviation Administration (FAA) officials are investigating after the passenger plane narrowly avoided colliding with jets on the ground.

An air traffic controller ordered the jet to pull up and take another approach and landed safely without any further incident.

According to an air traffic control audio recording posted online, a pilot with United Airlines who was waiting on the taxiway said the plane “flew directly over us”.

Air Canada started its own investigation into Flight 759 from Toronto. it had 135 passengers and five crew members on board.

According to the safety experts, it is a rare incident that a plane lands on a taxiway instead of a runway. Even if it happens, it involves small planes and in smaller and less crowed airports. This might happen because taxiways do not have distinctive markings that appear on runways.

Although nobody was hurt, but could have led to something catastrophic accident.