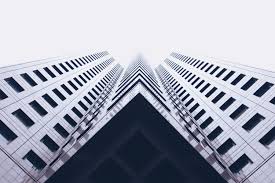 The acquisition price was a multiple of about four times TravelClick’s 2017 revenue of $373 million. It was about 17 times the company’s earnings before interest, taxes, depreciation, and amortization for last year of $86 million.

Its two largest customers are InterContinental Hotels Group (IHG) and Premier Inn. In July, Amadeus said that it has migrated more than half of IHG’s properties to its new guest reservation system and that its work for Premier Inn would shift into high gear next year. While those large chains were coups, the bulk of the hospitality market is made up of mid-size and independent hotels — where TravelClick has a broad customer reach.

TravelClick said that the company has more than 25,000 customers — half of which are in North America — that use its central reservation system, guest management tool, and its business intelligence and media software.